The Reflexion flats above the Blenheim Centre in Hounslow, west London, have 16 fire marshals 24/7 at £165,000 a month. To the great credit of Legal and General “ which recognises a massive reputational risk when it sees one “ it is picking up the bill and paying to remove Grenfell cladding

The issue of DCLG civil servants declining to pass on details of flats with Grenfell Tower cladding to LKP has been raised in the Commons. Although LKP has given information of private blocks of flats with the cladding, the civil service don't feel any obligation to do the same ¦ even though freeholders are lining up to dump the bills on flat owners. Today Sir Peter Bottomley said:

My impression is that DCLG officials seem to have been too often happy to exclude LKP and to put barriers between leaseholders and those who might help. DCLG should, with members of ARMA, suggest to leaseholders that they can contact LKP: it could be to their advantage or at least reduce their disadvantage.

Huge bills are being racked up by freeholders and the managing agents that they employ for fire marshals, even before the cost of removing the cladding is addressed. At the 334-flat Reflexion / Blenheim Centre site in Hounslow 16 fire marshals are employed 24/7 at a cost of £165,000 a month. Until LKP extracted the concession from Legal & General that it would pay the entire cost, it was unclear who would ultimately pay. 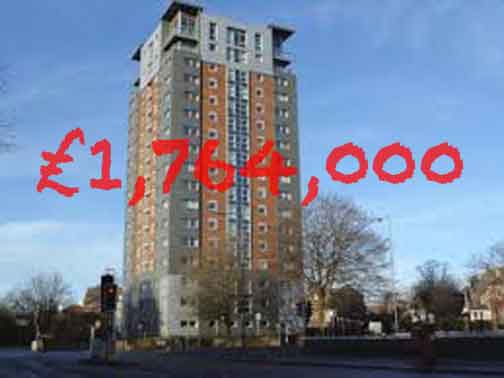 Leaseholders at Heysmoor Heights have been told to expect bills of £18,000 each, and a demand for £2,200 has been made, LKP is told

Leaseholders at both Citiscape, Croydon, and Heysmoor Heights, in Toxteth in Liverpool, have been served bills of £5,000 and £2,200 respectively “ although FirstPort at the former has withdrawn the demand until a tribunal ruling eastablishes liability. Yesterday Sir Peter Bottomley raised the issue in the Commons with Leader of the House, Andrea Leadsom. I want the Government to make a statement on how they are going to involve leaseholders in the discussions on high-rise buildings with cladding. DCLG is having meetings with the managing agents and others, but leaseholders, who may be isolated, are not being brought in and not being brought together. 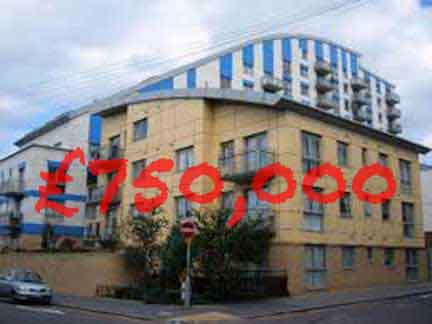 Citiscape in Croydon is expecting bills of £750,000, and FirstPort wants a ruling from the property tribunal on liability before spending more money

It is urgent for leaseholders in high blocks with fire risks, costs of fire watching and the costs of buildings works to 1/ Avoid being burdened by questionable or unnecessary costs of fire watching; 2/ Gain from each other's experiences and by exchanging advice; and 3/ Be able to make easy contract with impartial expert advisers, including the charity LKP, the Leasehold Knowledge Partnership. My impression is that DCLG officials seem to have been too often happy to exclude LKP and to put barriers between leaseholders and those who might help.