Dramatic scene after house collapses in affluent street in Kingston

This was the dramatic scene after a large house in an affluent suburban street collapsed into rubble. The detached home, on a leafy street where properties can fetch over £1 million, crumbled to the ground in the early hours of Monday morning. Dramatic photos taken as daylight broke showed a huge mound of rubble including toppled windows, door frames and hundreds of collapsed bricks in a pile where the house once stood. Just a few walls of the house remain upright, with firefighters estimating that more than three quarters of the building in Kingston Vale has been destroyed.

Ruins: The fire service said 80 per cent of the building was destroyed. (MPS Kingston)

The house is in Derwent Avenue near Kingston Hill, where houses sold last year for up to £1.8 million and the average price paid for homes is £1,375,000, according to property website Zoopla. The five-bedroom house believed to be the one which collapsed was last listed for sale in April last year for £1.1 million. The Georgian house was described as having three bathrooms, a swimming pool and conservatory. Police were at the site on Monday morning after being called to the scene in south west London at around 1am. The house was undergoing work on the basement and it is thought it collapsed because there was not enough support, an officer with Kingston police said. The local council said the house's owner began building work without their approval and the matter will be referred to the Health and Safety Executive.

A spokesman for the Met said: Kingston officers remain at the scene, and cordons are in place for public safety. Nobody is believed to have been inside the property, which had been undergoing renovation. There are no reports of any injuries.

Corner house: The house is on Derwent Avenue, at the junction with Grasmere Avenue. (MPS Kingston)

The matter has been referred to the London Borough of Kingston-upon-Thames.Â The road was closed on Monday morning while police investigated. The builders are at the scene and hoarding will be put up before the road is reopened. The London Fire Brigade said it attended after the majorityÂ of the two-storey house had collapsed. A spokesman said: Extensive search was carried out and thankfully it appears that no one was in the property at the time of the crash. The Brigade was called at 1.10am and the incident was over for us at 4.16am. Fire crews from New Malden, Wandsworth, Kingston, Battersea and Heston fire stations were at the scene.Â Councillor David Cunningham, Kingston Council's cabinet member for regeneration, said: "The owners of this building submitted a building regulations application just two days ago and have therefore carried out works without our guidance and approval. "Our primary concern is to ensure that the building is structurally safe. We are working with the contractors to carry out the work, which is due to complete by the end of the day. "Following this, we will be reporting this incident to the Health and Safety Executive for further investigation." Source: www.standard.co.uk 06/04/2017 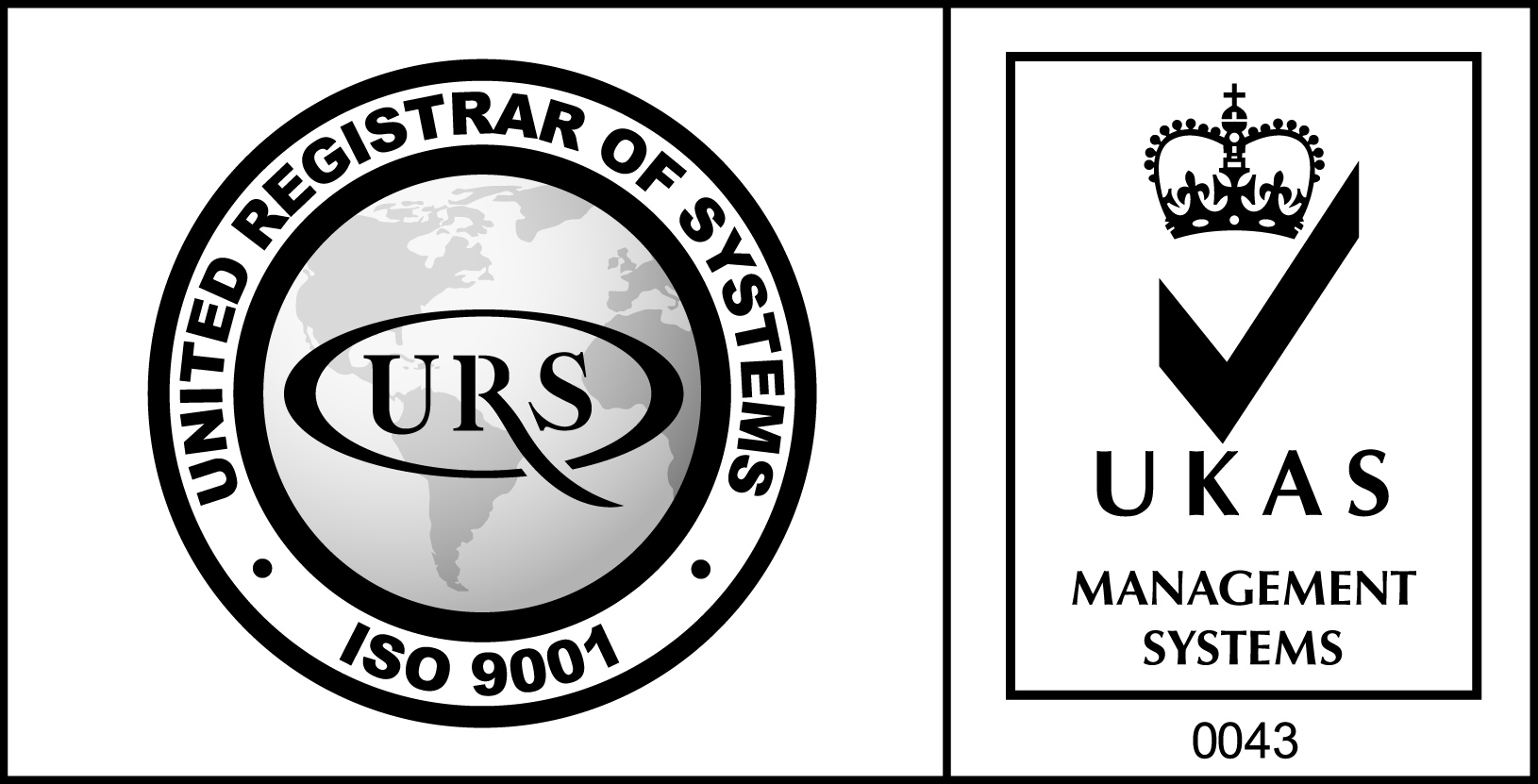