The average salary required by a first-time buyer to purchase a home in the UK's biggest cities has risen by 18% in the past three years, above the rate of earnings growth “ making it harder for young people to get on the housing ladder. 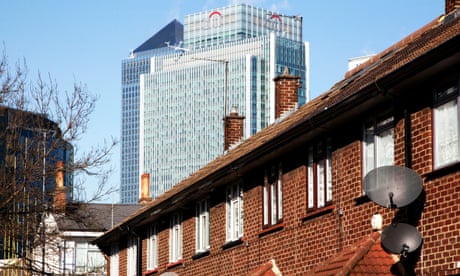 In the latest sign that homeownership was becoming an increasingly distant prospect for young adults in the UK, figures from the research company Hometrack showed only three out of 20 major cities had become more affordable since 2015.

The biggest drop in affordability in the past three years was in Bristol and Manchester, where rapid growth in house prices had pushed up the average wage needed by a first-time buyer by almost a quarter. In Bristol, a first-time buyer now needed to earn £58,826 per year to afford the average property, compared with £47,283 three years ago; while Manchester has seen the salary requirement jump by more than £6,500 to £34,770. It has also become harder for first-time buyers to purchase a property in cities that include Leicester, Birmingham and Nottingham, with home values rising by more than the rate of growth in earnings over the past three years.

Research from the Resolution Foundation thinktank has suggested that one in three millennials were unlikely to own their home, with many forced to live and raise families in insecure private rental accommodation throughout their lives. The Institute for Fiscal Studies also said the chances of a young adult on a middle income owning a home in the UK had more than halved in the past two decades. 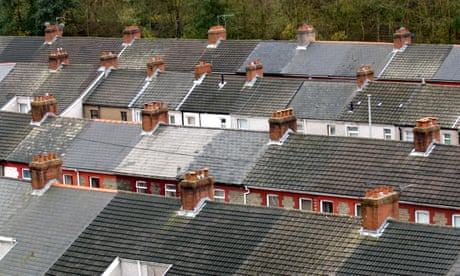 While pay growth in the UK has risen just above the rate of inflation “ which measures the annual increase in the price of a basket of consumer goods “ property values have increased much faster. There has been a slowdown since the EU referendum in June 2016, with a drop in house prices in London, although across the country property values were still rising by more than 3% each year. Regions outside of the capital and the south-east have seen the fastest growth in house prices, with homes in the the north-west recording annual increases of about 5.6% and properties in the south-west and West Midlands rising by about 4.4%. The national picture for earnings growth showed the annual increase in average weekly pay was 2.9% excluding bonuses, although the median wage still remained below its peak, which was recorded ahead of the financial crisis a decade ago. According to the Hometrack figures, the average salary required to buy a house across all 20 cities included in the study rose from £44,974 in 2015 to £52,826 today, more than double the median annual wage for the country as a whole of £28,677 for full-time employees. Affordability has improved slightly in London, where the average income needed to buy a home has risen by 1% in the past three years, as well as in Cambridge, Oxford and Aberdeen, where the average wage needed to buy a home has fallen as wages increased and house prices stagnated or dropped. 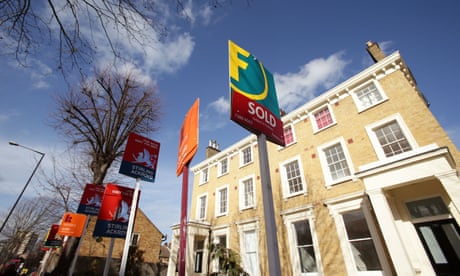 London remains too expensive for many young first-time buyers, with the study showing that £84,250 was the average income required to buy an average property.

Richard Donnell, Hometrack's insight director, said the fastest growth in the necessary income required to buy a home was being recorded in the most affordable cities, where prices were rising off a low base. Higher interest rates from the Bank of England could, however, make it harder for more people to buy a home, while there were also affordability caps imposed on mortgages to stop banks lending to people who may find it difficult to repay their loans. Donnell added: Higher prices and a further drift upwards in mortgage rates means that these affordability pressures will continue to steadily build.